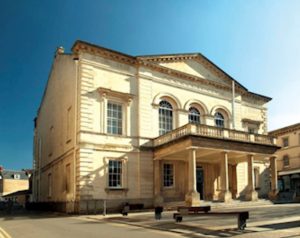 The Band are looking forward to our concert at the Stroud Subscription Rooms this weekend on Sunday 3rd June starting at 3pm.

Make sure you get your tickets for this great concert, available from the link below:

The  band AGM will take place on Thursday, the 24th of May at 8 PM in Methodist chapel, Aldbourne. 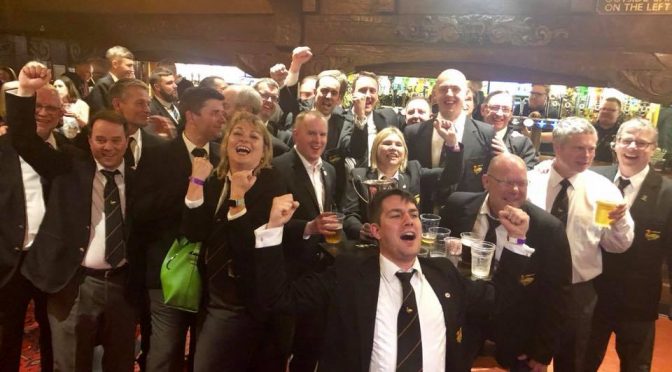 The Aldbourne Band would like thank the many people from the all around the world in the banding movement and our loyal supporters who have congratulated us on our performance at the Grand Shield held at Blackpool’s Winter Gardens.

We are delighted to have qualified for the UK’s premier brass band event, The British Open Championship to be held at the Symphony Hall, Birmingham September 8th 2018!!!

We would like to thank Glyn Williams and Dr David Thornton for their work with the Band in the lead up to the Grand Shield. Dr David Thornton who conducted on the day, messaged us soon after the results saying:

“Congratulations to Aldbourne Band for their achievement in Blackpool yesterday, a lovely, emotional, exciting performance of Peter Graham’s Triumph of Time. Qualification to the British Open is a simply magnificent achievement and I’m so delighted for a wonderful group of people. Thanks for your hard work & dedication.”.

This is a particularly proud and historic moment for us in the Bands 158 history, as it is the first time that the band has qualified for this prestigious event after a long history of local and national contest successes that culminated in a recent appearance at the Royal Albert Hall.

We would like to give our heartfelt thanks to all previous players and conductors who contributed to our sixteen year journey to the British Open:

We now look forward to a busy Summer of engagements and rehearsals! Luckily, the Aldbourne Carnival is a week early this year so we avoid the clash