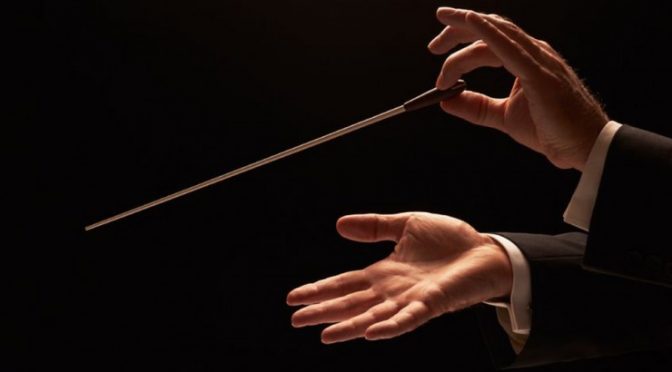 The Aldbourne Band are excited to be working with 8 conductors next weekend as they join us for our Conducting Course.

We have attendees from Cambridge to Totnes to Salisbury, with backgrounds in conducting Salvation Army, Youth, Concert and Contesting bands.

Friday night will be spent looking at the upcoming Championship Section area test piece Pageantry, to be followed by each conductor working on their own piece through Saturday and Sunday.

The event will be rounded off with each conductor taking the band through his or her piece in a concert at 5pm in St Michaels Church, Aldbourne.

We hope you can join us to support our students for the weekend! 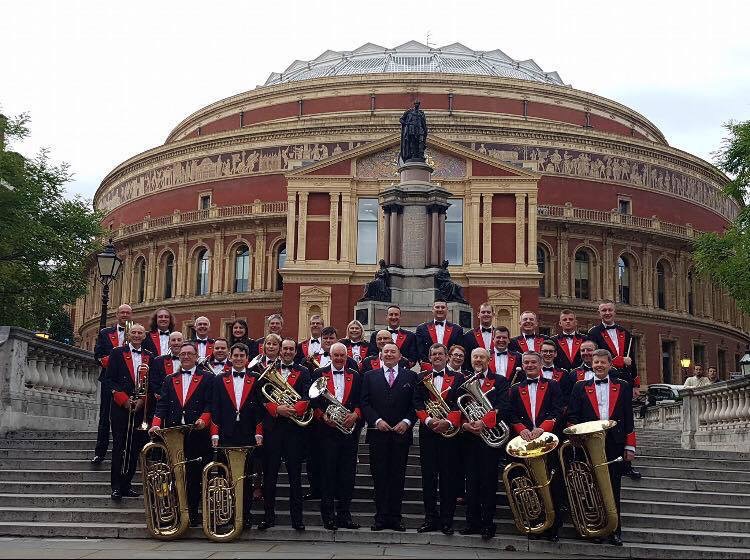 The band are returning home today after a fantastic day at the Royal Albert Hall.

We would like to say a huge thank you to everyone who supported the band – especially the Friends of Aldbourne Band who gave us a fantastic reception as we came on stage and support us throughout the year. 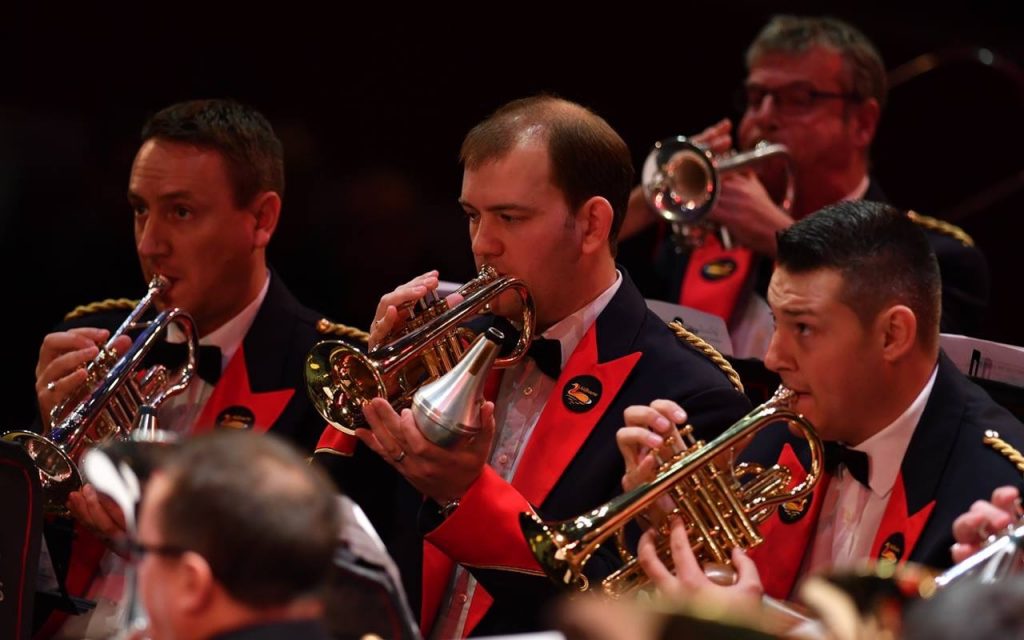 Well done to The Cory Band on achieving their grand slam of titles, and also to our friends in The Flowers and The Woodfalls Bands who represented the West of England with us so successfully by also finishing in the top ten!

4BR said of the performance:

Some fine touches from Aldbourne. Committed, gritty playing that really grabbed the score by the scruff of its neck. 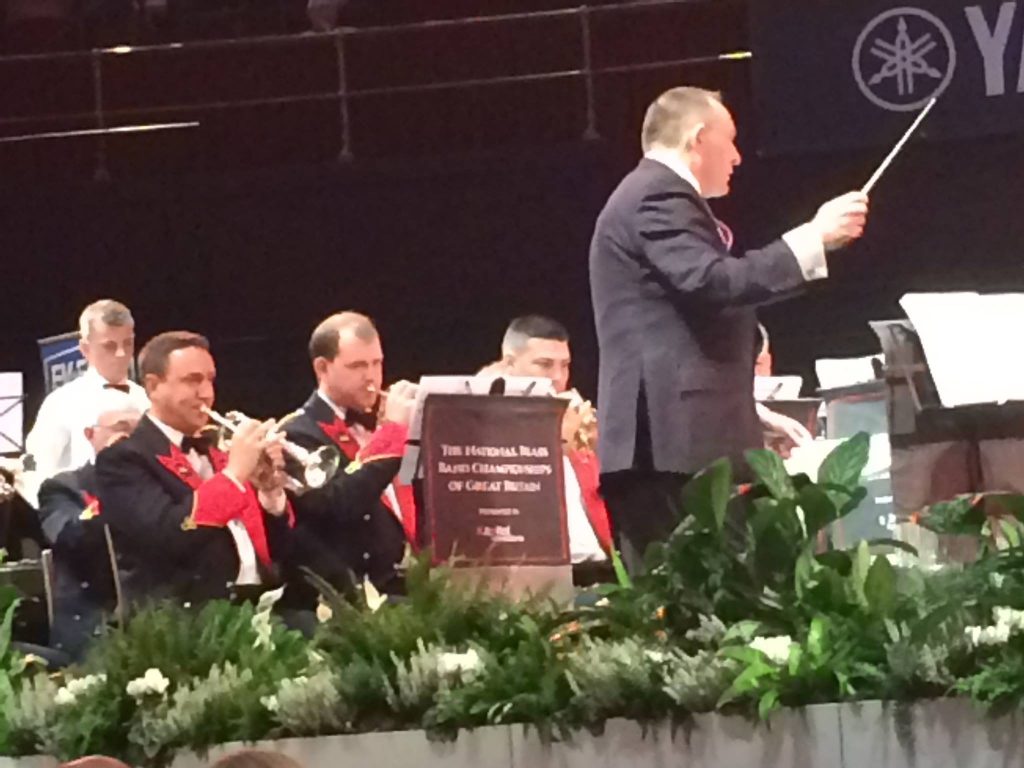 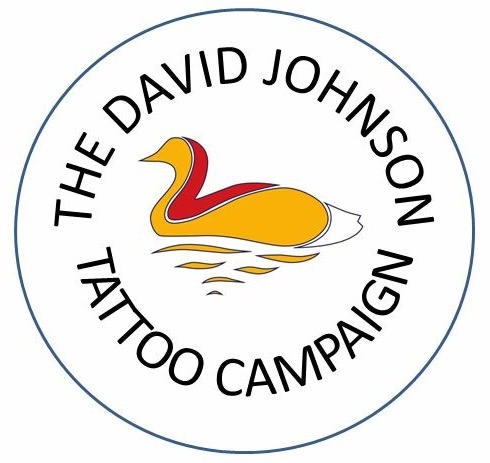 Get behind the “David W Johnson Tattoo Campaign” by collecting your badge at the open rehearsal tonight! Free while stocks last!